Once again cannabis has provided a more effective and safer solution to dangerous, prescription opioids. A man by the name of Jeff Waters discovered the correlation between Marijuana and COPD.

Jeff Waters was who diagnosed with Stage III COPD at age 36. This Leung condition can be devastating for some patients and is categorized by extreme shortness of breath, obstructed airflow and pain. 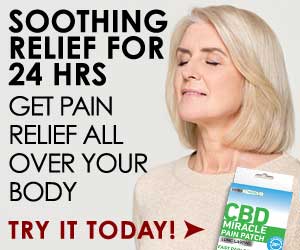 Jeff Waters was prescribed 15 opioid medications to try and treat his condition.

The side effects of the prescribed medications were devastating. These opioids caused Jeff to be in a comatose state. He spent approximately one month in intensive care at the hospital.

Many physicians state that the disease only gets worse and the medications prescribed can only ease the pain.

Since using cannabis he has seen continuous improvement in his health.

Jeff Watters has done away with his prescribed medication, which now gathers dust in his cupboard.

“MY INHALERS AND NEBULIZERS COLLECT DUST IN STORAGE AND I SOLD MY OXYGEN CONCENTRATOR AND I WALK EVERY DAY AND OCCASIONALLY JOG. I NO LONGER SET LIMITS ON WHAT EXERCISE OR ANYTHING ELSE I CAN DO!”

Jeff Water’s condition severely impacted his ability to live a normal life. Prior to using medical marijuana, he was unable to even climb a flight of stairs without having to stop to catch his breath.  His debilitating condition caused him to gain 45 pounds, up from his usual 142 pounds.

Now, Jeff Waters is capable of more than he thought possible with prescription medications. He is able to walk two to five miles daily without having to lug a cumbersome oxygen tank around.

Jeff is now able to work a full-time job at a local grocery store. Although Jeff is proof that medical marijuana has its advantages, many employers don’t understand the health benefits of the drug.

However, with legalization taking hold across Canada, the United States, and globally, these anti-cannabis employers are sure to be left in an ever-shrinking minority.

Marijuana and COPD could be a promising field of research. If marijuana were to get its schedule 1 status lifted, perhaps Jeff Waters and many like him could manage their COPD far more effectively.

Tramadol Is The most dangerous drug in the world 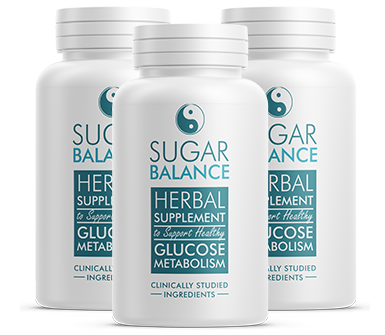